Priority Pass cardholders were able to use the executive lounge on the ground floor of the hotel, Club Millesime, as well as the showers in the gym.  It was a surprisingly decent experience as I reviewed here.  A photo of the lounge is below.

(Because it was a hotel lounge, you also had the odd situation where hotel guests who had not paid for a club room could still use the lounge by showing their Priority Pass.)

Club Millesime has now withdrawn and has disappeared from the Priority Pass website.  It has also gone from the Lounge Key website, used by World Elite MasterCard holders.  The hotel is claiming that the decision is ‘terrorist related’. 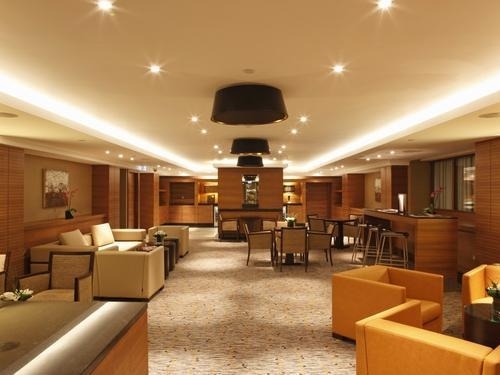 Is this why the 2-year status extensions aren’t happening for some?

I wrote on Saturday about the 2-year extensions to British Airways Executive Club status which are being given to people who travelled on the Saturday, Sunday or Monday during the recent IT outage.

Some people, however, did not receive an email informing them of their status extension.  This includes Anika here at HfP.

A picture is now emerging.  Whilst we cannot be 100% sure of this, it seems that some (all?) people whose flights were booked by someone else are not receiving the extension.

This explains why this problem has mainly affected couples, because one person would have booked tickets for both travellers.  In Anika’s case, I booked her flight using Avios from my account because it was a HFP business trip.

I can’t believe that BA has done this on purpose.  I hope, ironically, it is another IT screw-up.  It would be ludicrous even by BA standards to give one half of a couple extended status purely because that was the person who booked the tickets. 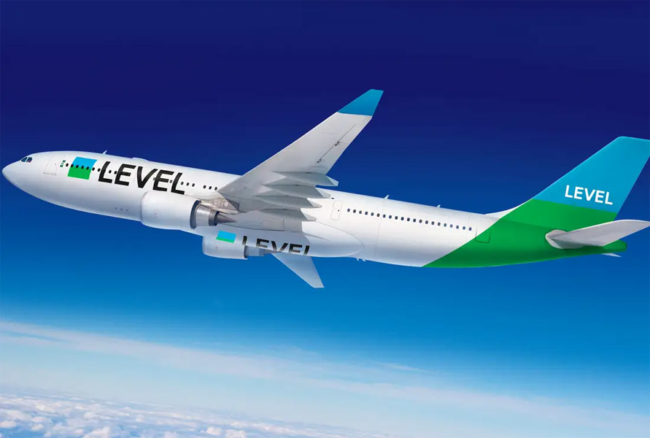 This is the first review I have seen of the Premium Economy offering on the aircraft, if you’re interested.  This will be the most luxurious seat available on the plane.  This is also the same Premium Economy seat being introduced by Iberia this year.  It will be interesting to compare it with Norwegian’s premium offering which we are testing out in a couple of weeks.