I spoke to David Flueck, the big cheese at Marriott Rewards (his business card says something more prosaic) yesterday.  He filled me in on the timeline for the merger of the SPG and Marriott programmes.

This is what we already knew:

During August there is a ‘big bang’ day when the two programmes effectively become one.  The two scheme names – Marriott Rewards and Starwood Preferred Guest – will continue and there will be two websites, but they will be clones of each other.

The new reward chart kicks in from this date – we talked about the new chart here, highlighting the best and worst of the changes 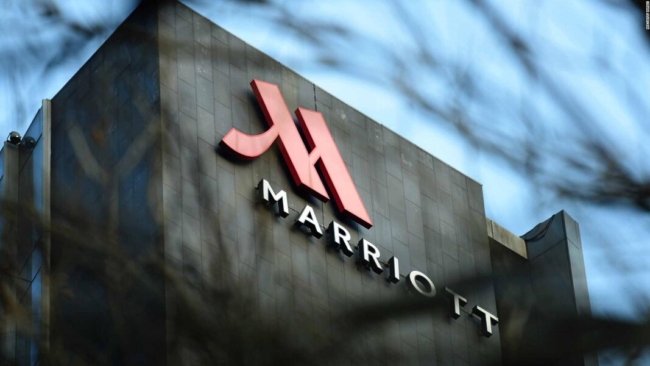 The new elite tiers kick in – we discussed those here

Your existing Starwood points balance gets multiplied by three

The new benefits package kicks in – for example, top tier elite members will start to get free breakfast at brands such as Moxy and JW Marriott Resorts where they do not get it today.

In January, there will be a 2nd round of changes when the new scheme name will be unveiled, a new website launched and the existing Marriott Rewards and SPG sites closed.

What we didn’t know is the date.  Now we do.

The new combined scheme will launch on Saturday 18th August.  It will cover 6,500 hotels in 127 countries.

There will be a substantial period of downtime whilst the databases are moved across – and 20 million new lines of code added and tested, apparently – so it isn’t clear exactly when on Saturday 18th August you will be able to make redemptions.

This is important if you are planning to jump in on some of the 60,000 point bargains which will be available.  These are hotels which will jump to as much as 105,000 points per night from January when the new Category 9 and peak pricing begins.

At the extreme, hotels such as St Regis Maldives will drop from the equivalent of 270,000 points per night now to 60,000 points if you book between 18th August and 31st December, for stays up to 31st December 2019.

The new combined programme will have 110 million members.   If the new scheme was a country, it would be the 12th biggest by population. 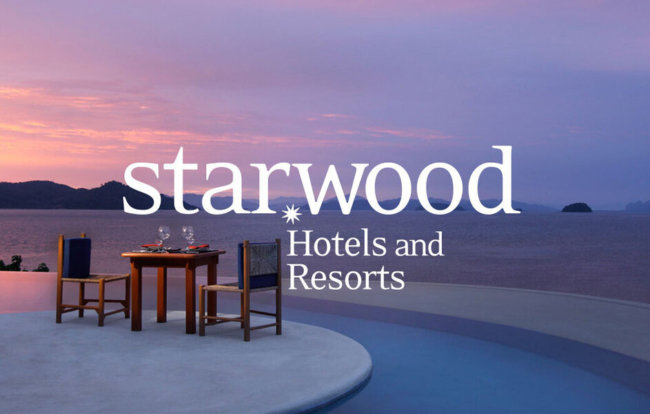 The new scheme name will not be revealed until January 2019.  Just to make life awkward for people like myself who need to write about it ….

From 18th August you will be able to formally merge your current Marriott Rewards and SPG accounts.  Once you have done, you will see a combined points balance and combined elite nights total when you log in to either website.

What happens if you don’t trigger the merger? You end up with two accounts in the ‘new Marriott’ scheme.

I took the opportunity to ask David about the two key merger questions that I am always asked:

Is it now 100% certain that anyone who has Marriott Gold from a Starwood Gold match, and whose Starwood Gold came as a credit card perk, will be Gold and not Platinum in the new scheme?

What will happen to existing Marriott Travel Packages which are not yet redeemed?

I did not get the answer that you may have wanted.  Travel Packages are well down the list of priorities at the moment.  Marriott will NOT be telling people before 18th August what will happen to their existing unused package.

David’s recommendation is to redeem now if you want to be certain of getting a specific hotel, but of course that is no use if you want what is currently a Starwood property.

If you are on the fence about getting a Travel Package, I can’t help you decide.  You won’t know before 18th August if you will get a better deal or not by waiting.

After 18th August, redemptions of existing Travel Package hotel certificates will be suspended.

David specifically said to me that Marriott is considering voiding all outstanding Travel Packages after 18th August and refunding the hotel part.

This may not happen.  It is possible that they find a way of mapping existing packages across to the new categories.  However, be aware that – after 18th August – you will not be able to book a hotel using an existing Travel Package certificate until they have made up their mind. You are at the mercy of Marriott as to whether they decide to reimburse your points (less the value of the airline miles you’ve already had) or find a way of letting you book a comparable hotel to the old category system.

For clarity, if you buy a Travel Package after 18th August based on the new pricing chart you won’t have any problems.  You can redeem that without issue.

Most people sitting on Travel Package certificates were hoping to redeem for Starwood hotels.  This may well not happen now and they will be disappointed.

But …. it is possible that some people may be happy to get a large part of the cost of their package refunded. I will look at why in a future article.  For the brave, there could be an interesting gamble here.