Our ‘first look’ review of the new Club Suite seat is here if you missed it. 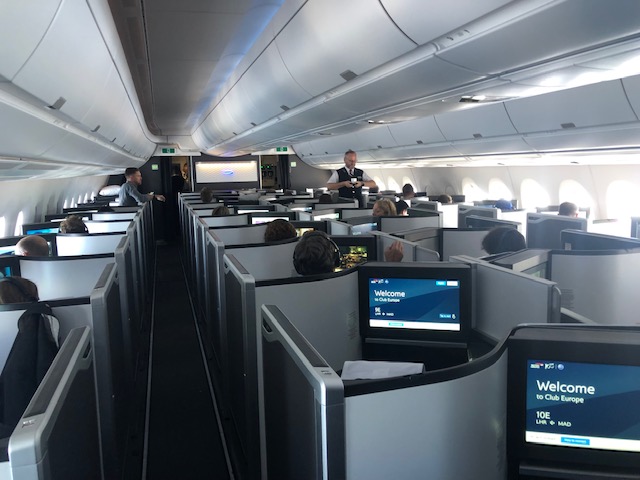 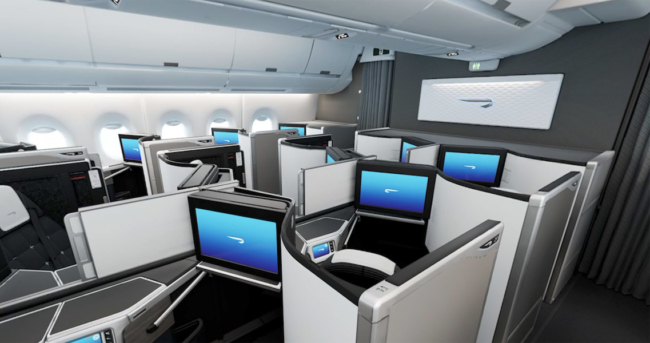 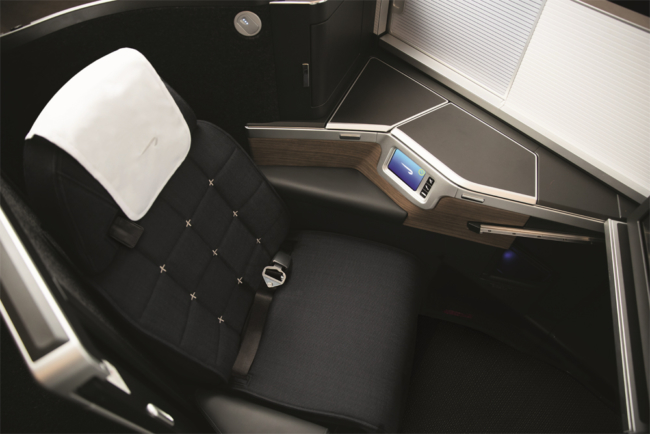 Keep an eye on the HfP social media channels on Friday afternoon as we attend the arrival event for the first A350 as it flies in from the Airbus factory in Toulouse, and hopefully get a chance to see inside.