This is worth knowing about because one of the best uses of Virgin Flying Club miles is redeeming on ANA flights from London.  You only need 95,000 miles for a return business class flight. 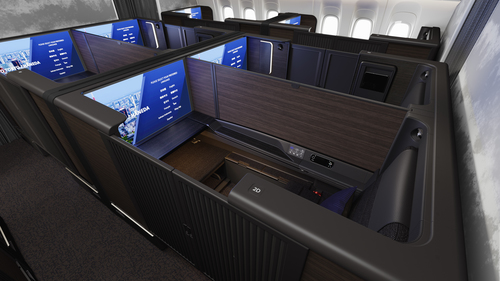 If you look at the photo below the first thing that will strike you is how disproportionately wide the seat is.  Look at the head rest.  You can see the protective cover, which is about what you’d expect the seat width to be.

THE Room looks like it is twice as wide – more sofa-like than a seat. ANA says that THE Room has twice the width of their old business class seat (click for Anika’s flight review) which is not hard to believe. 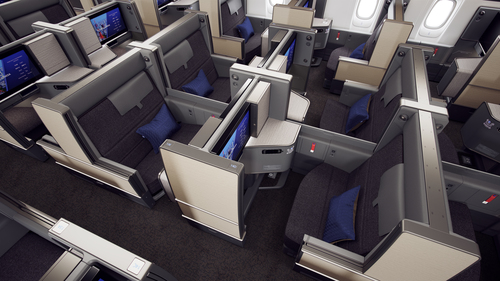 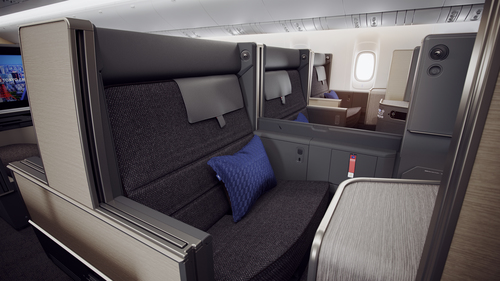 If you need to head to Japan in the near future, I strongly recommend giving this a try.  It is currently on both of ANA’s daily Heathrow services.

You won’t earn Avios or BA tier points as ANA is a member of Star Alliance, although you can credit the flight to Virgin Flying Club.