easyJet has announced that it will restart flights from 21 European airports on 15th June.

Flights will operate from the following UK airports:

Luton, interestingly, is not included despite the large easyJet operation there. 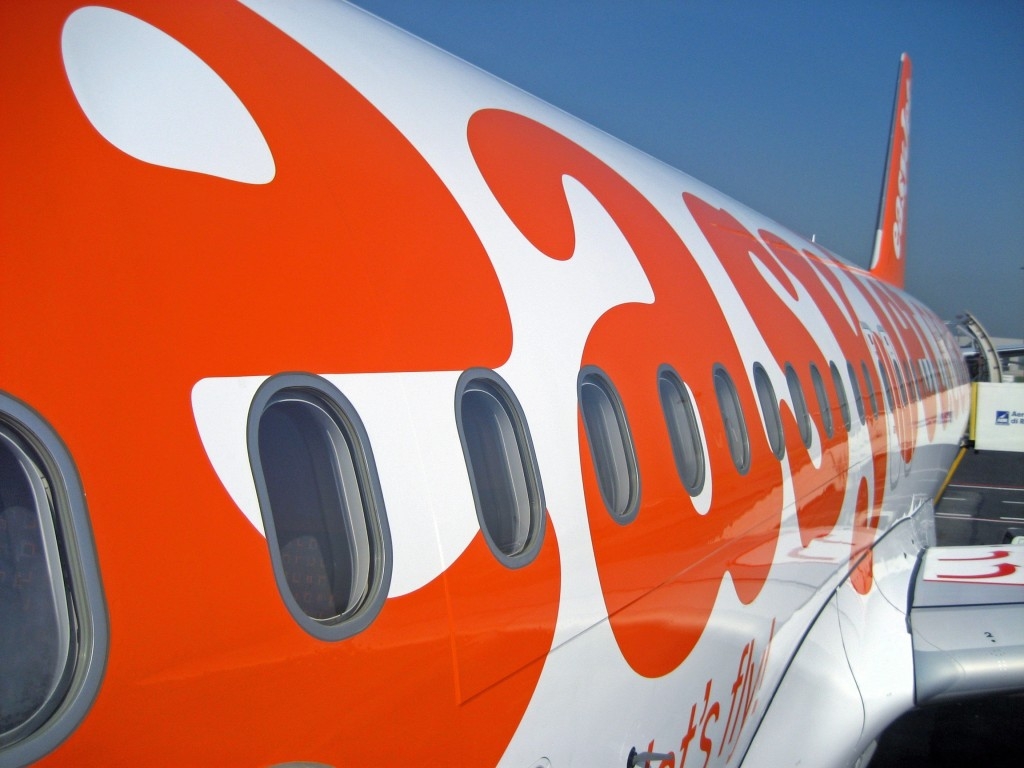 Other airports which will see the reintroduction of orange tailfins are:

Initially, the majority of flights will be on domestic routes.  London Gatwick to Nice is the only international route I can find from the UK.

There will be no buy-on-board food service on these flights, and customers (and cabin crew) will be required to wear face masks.

It is worth pondering the extent to which the airlines are planning a face-off with the UK Government over foreign travel this Summer.

Greece has already stated that it will welcome UK tourists from 1st July, with hotels and beaches fully open.  (Greece has had very few deaths from coronavirus – under 175 so far.)  Germany, Austria and some adjacent countries will reopen their borders from 15th June.  In London, which had zero new coronavirus cases on Monday (albeit with some data not reported), the Metropolitan Police has stated that it will refuse to enforce the Government quarantine rules.

Are we going to see the airlines putting flights on sale, and advertising them openly, whilst the Government attempts to enforce 14-days quarantine without police help?  For most people working from home, ‘quarantine’ is no different to their daily routine anyway.  Let’s see how the flight schedules start to develop for July.