Radisson Rewards, the loyalty scheme for Radisson, Park Plaza and Park Inn, is offering a bonus of up to 100% when you buy points.

This is as big a bonus as you ever get on Radisson Rewards points.  We haven’t seen 100% since November 2017 (and that was a one day flash sale).

There is no taper.  You receive the 100% bonus on however many points you buy.  This makes the deal worthwhile even if you are just topping off your account. 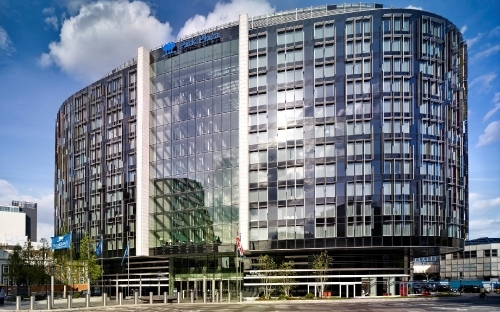 Via this offer, you are paying just 0.27p per point which is far lower than my valuation.  This means, in theory, there are deals to be had.

Can you get a good deal paying 0.27p per point?

The problem at the moment is that, with hotel rates all over the place and business travel dead, it is difficult to put a finger on value.

Radisson’s flagship London hotel is The May Fair.  I reviewed The May Fair Hotel here – I wasn’t a big fan but the location, in the heart of Mayfair, is unbeatable and it is certainly funky.  The May Fair is still asking high prices, so buying 105,000 points is a far better deal than paying £350-£400 per night for a Premium Room in mid September. 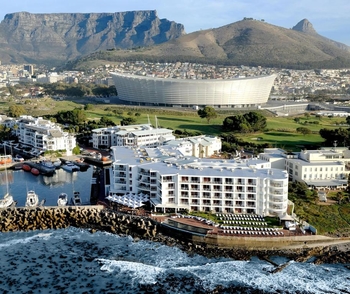 One classic Radisson Rewards redemption is the Radisson Blu Hotel Waterfront in Cape Town.  It offers a two-bedroom sea-view suite as a ‘family room’ redemption.  It is 110 square metres and usually sells for well over £700. 87,500 points (costing £238 with the 100% bonus) is therefore an outstanding opportunity.

However, with the South African tourist market dead, the room is selling for just £350 in the December / January peak – and this assumes that foreign tourists are allowed back anyway.  In February 2021, when tourists should be allowed given the current plans, it is around £500 for cash – so paying £238 for 87,500 points IS a good deal. 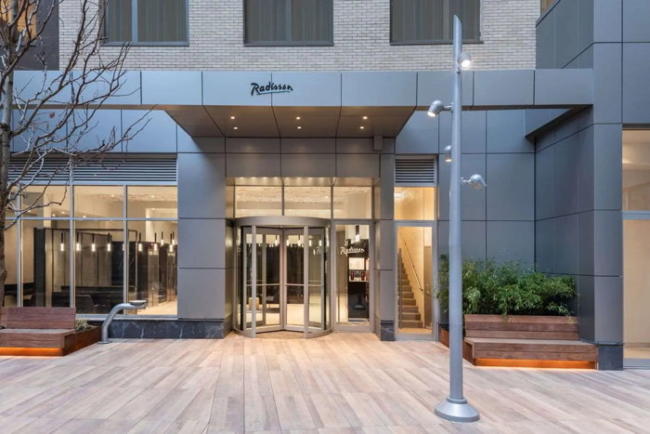 As we wrote in this article, Radisson Rewards is suddenly an option again for New York stays.

The newest hotel, which opened in January, is Radisson Hotel New York Times Square.  This is on 8th Avenue.  The hotel website is here.

It is a new build, not a conversion, which is generally a good sign in terms of build quality.  It is two blocks from both Penn Station and Madison Square Garden, in what is known as Midtown West.  It has 320 rooms, of which 70 have Empire State Building views.  There is also a seasonal rooftop cocktail bar which takes in the Empire State Building, the Hudson Yards development including The Edge observation deck and the Hudson River.

It is very, very rare to see Radisson Rewards points on sale with a 100% bonus.  The last similar deal I can find discussed on HFP was a one-day flash sale back in 2017.

In normal times there is real value here.  These are not normal times, however, and with rates very low you won’t necessarily get a slam dunk win even buying at 0.27p per point.

If you are willing to sit on the points for a couple of years, I am certain (assuming no devaluation) that you will come out on top.  Of course, you may also have specific plans – like a Cape Town trip – where you are guaranteed to get a good deal.

If you’ve got a plan, jump in.

If you have a few Radisson points and want to top them up to get to the right level for an award, this is also a good time to do it.

The link to buy Radisson Rewards points is here.