This is my review of the United First lounge at London Heathrow Terminal 2.

What is the new United First lounge at Heathrow like? Regular readers of Head for Points will know that we have been covering the lounge options in the new Terminal 2 at Heathrow recently.

Here is my review of United Club (the huge lounge in the 2B satellite terminal) which I found very impressive.  In the main terminal, I have also reviewed the Plaza Premium lounge and the Aer Lingus lounge.

Over in 2B, there is also the smaller ‘United First’ lounge.

This is substantially smaller and quieter than the adjacent United Club lounge.  At present it is presumably open to any Star Alliance passenger with a First Class flight – I am not sure if Star Gold status card holders can also get access?  (EDIT: No they can’t according to the comments).  It is possible that some reshuffling of the entry policy may happen when the Singapore Airlines lounge in 2B is also open.

A Head for Points reader was in United First last week and sent me a few pictures along with some comments.  It certainly looks a world away from the crowded, but still impressive, United Club lounge.

There were several different areas in the lounge: tables to work at, chairs with power ports, nap couches, tables and sofas to eat at or a dining room area if you prefer, a separate TV room etc. 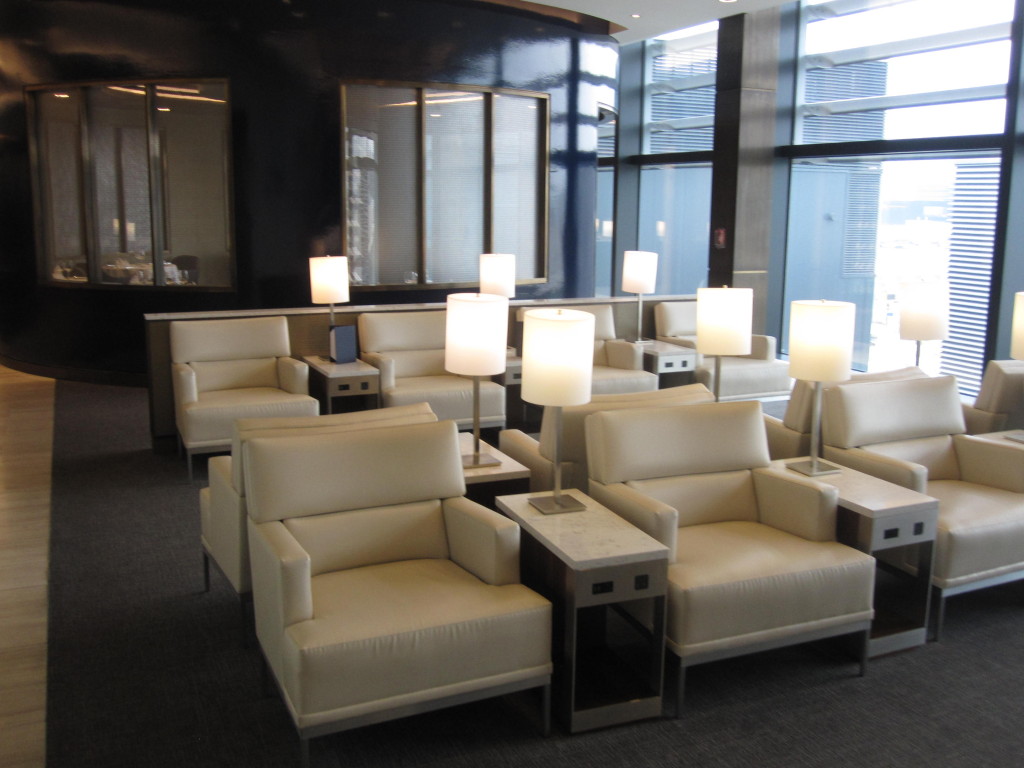 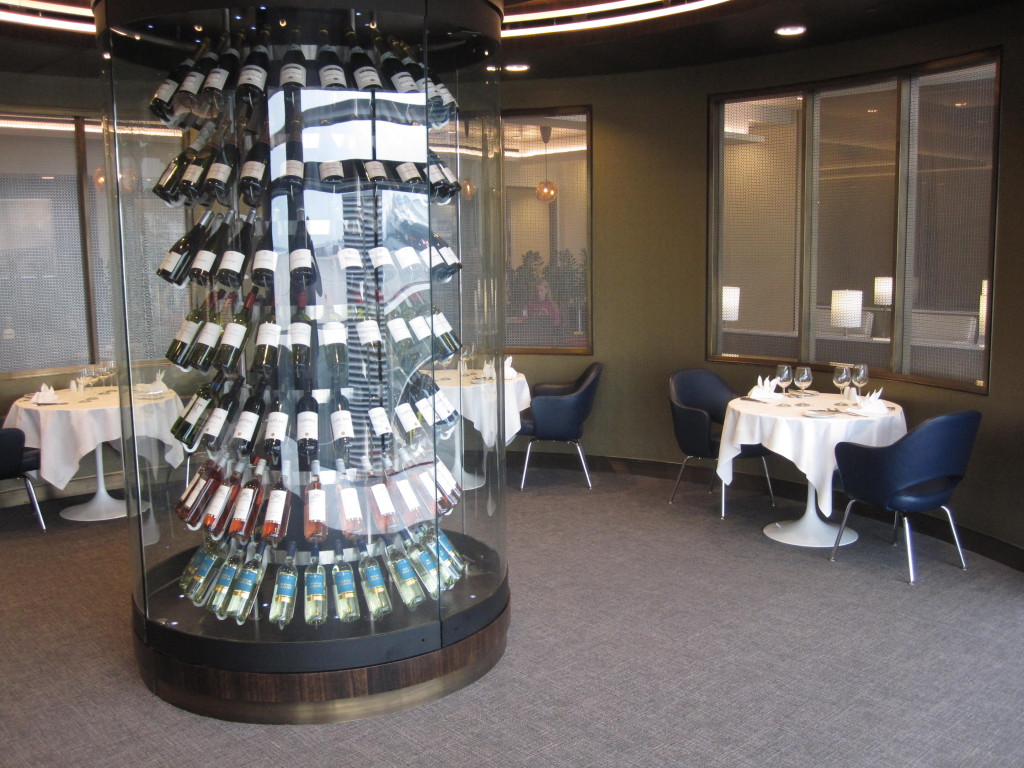 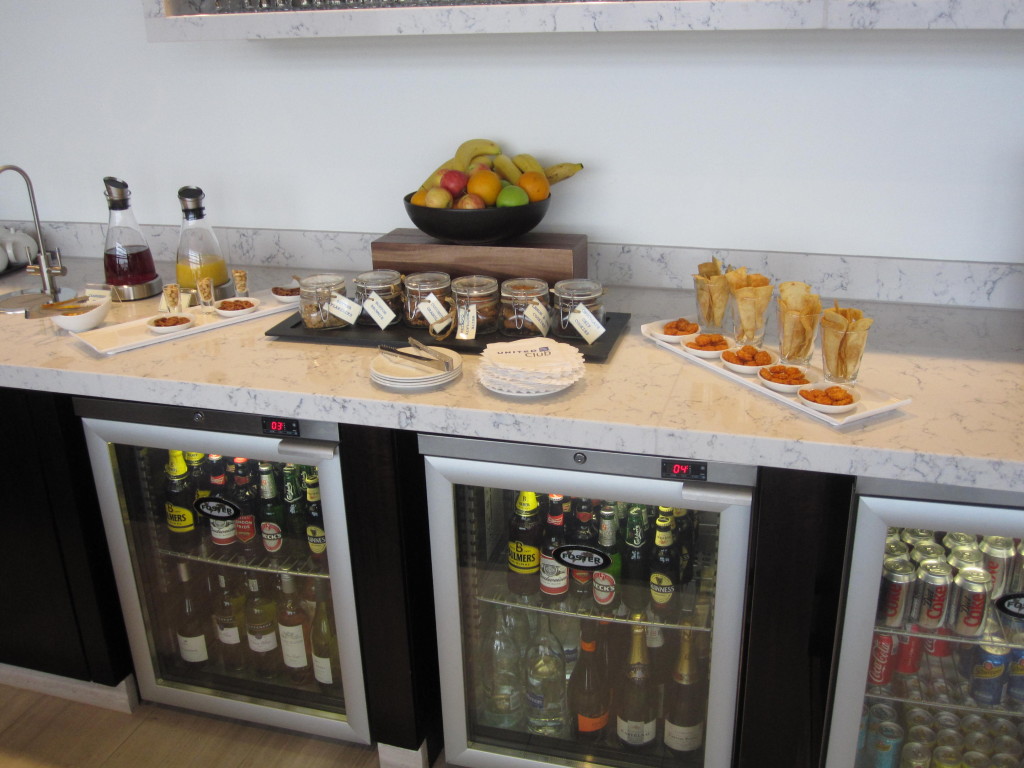 Service was very polite. At one stage when there was obviously a UA flight about to board there were ~10 pax in the lounge and possibly a little short staffed. Once that flight left it was better. 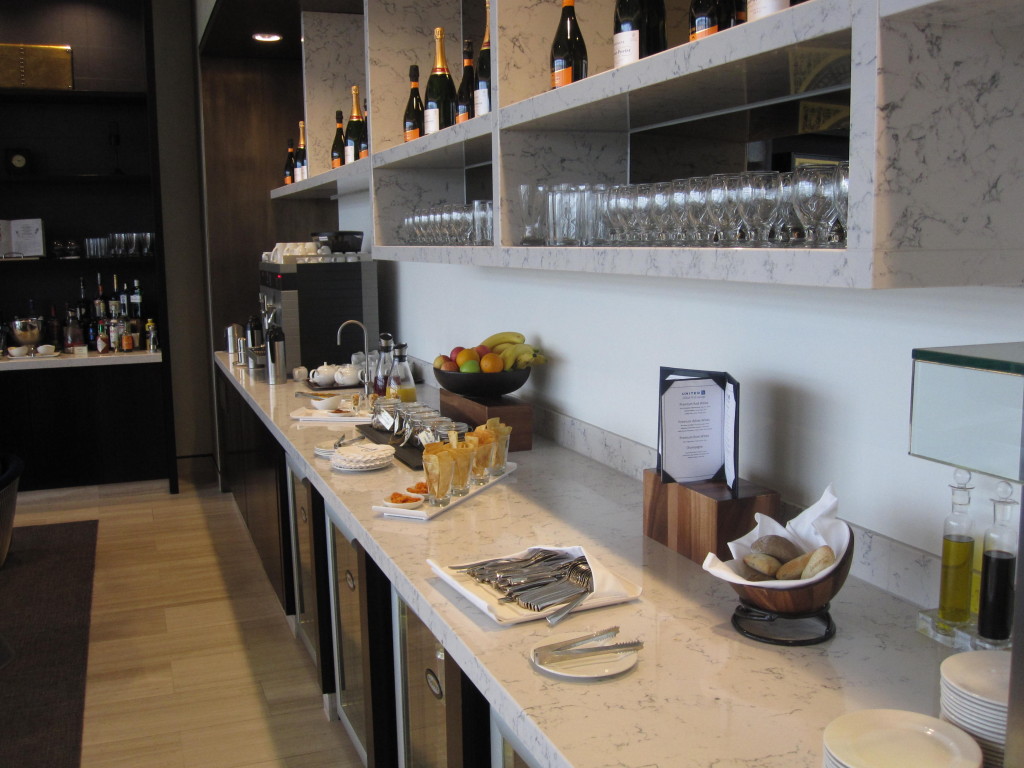 Bathrooms were nice and big and kept clean. 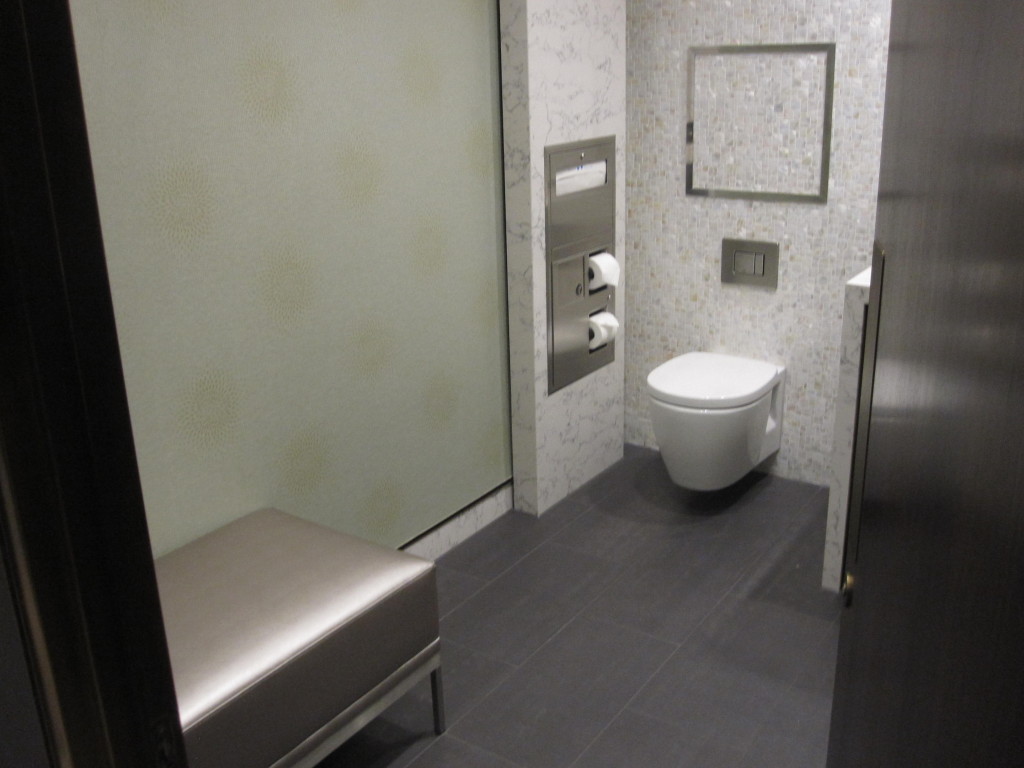 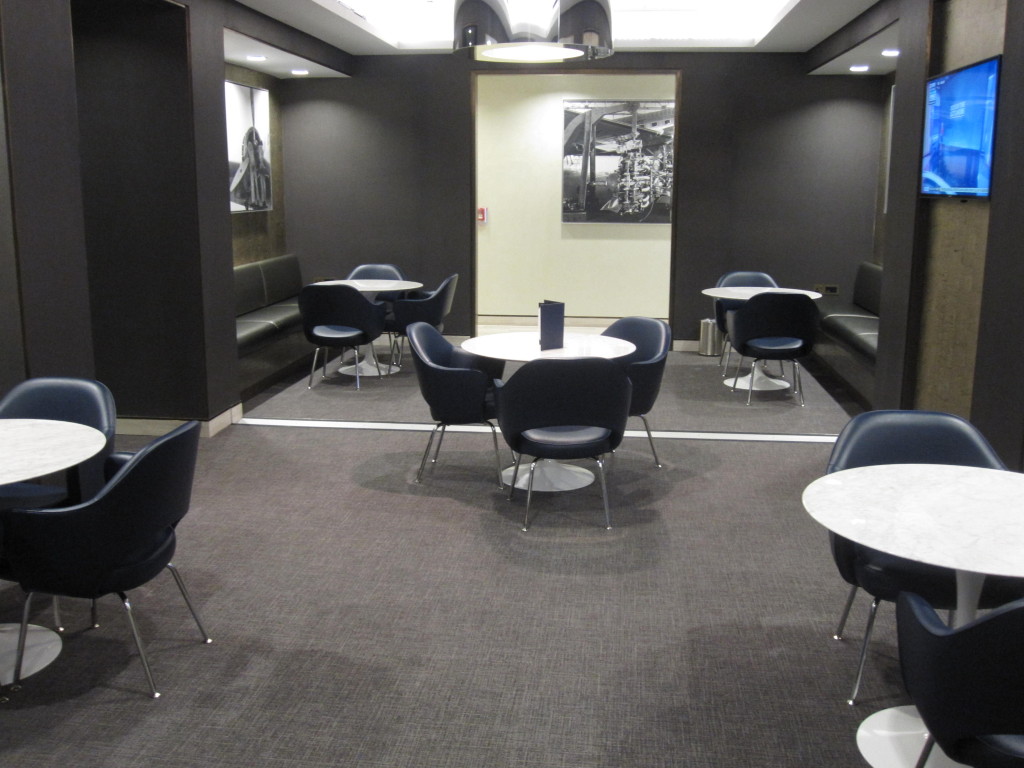 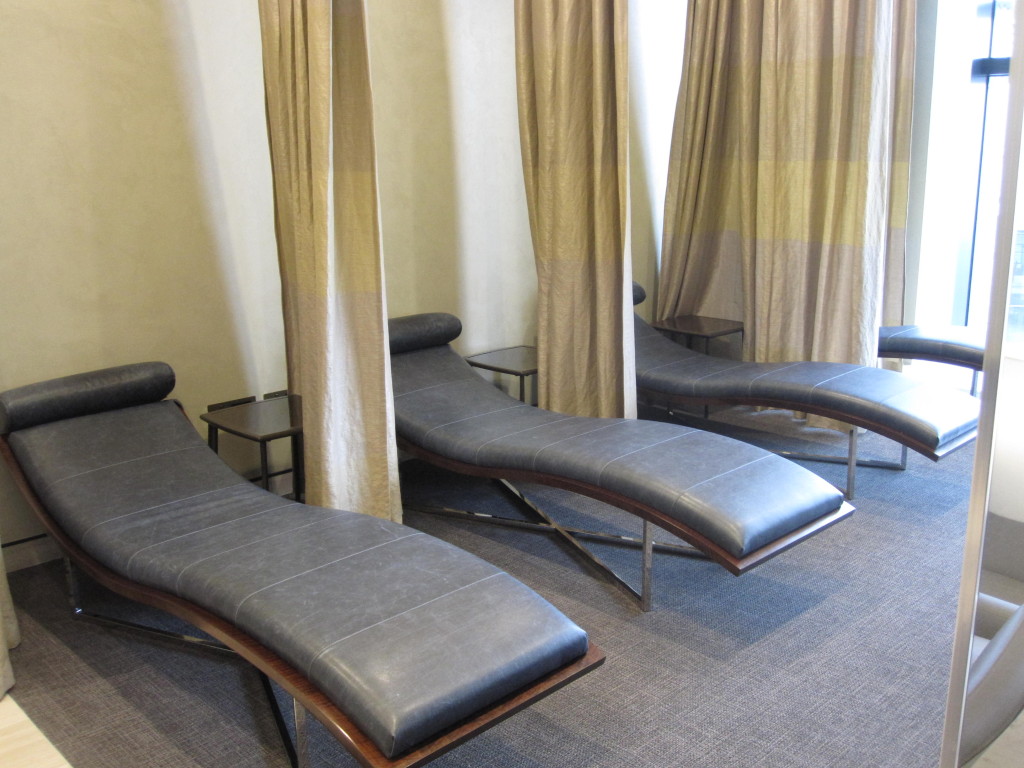 Decent buffet selection. I had a few little bits which were pleasant. 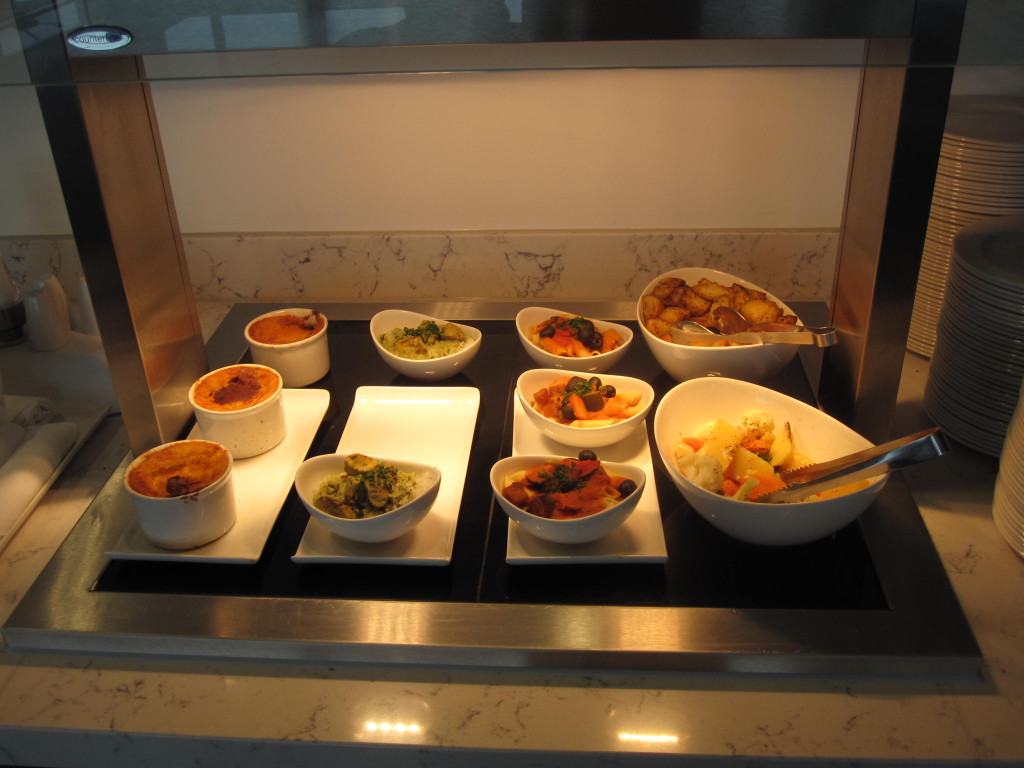 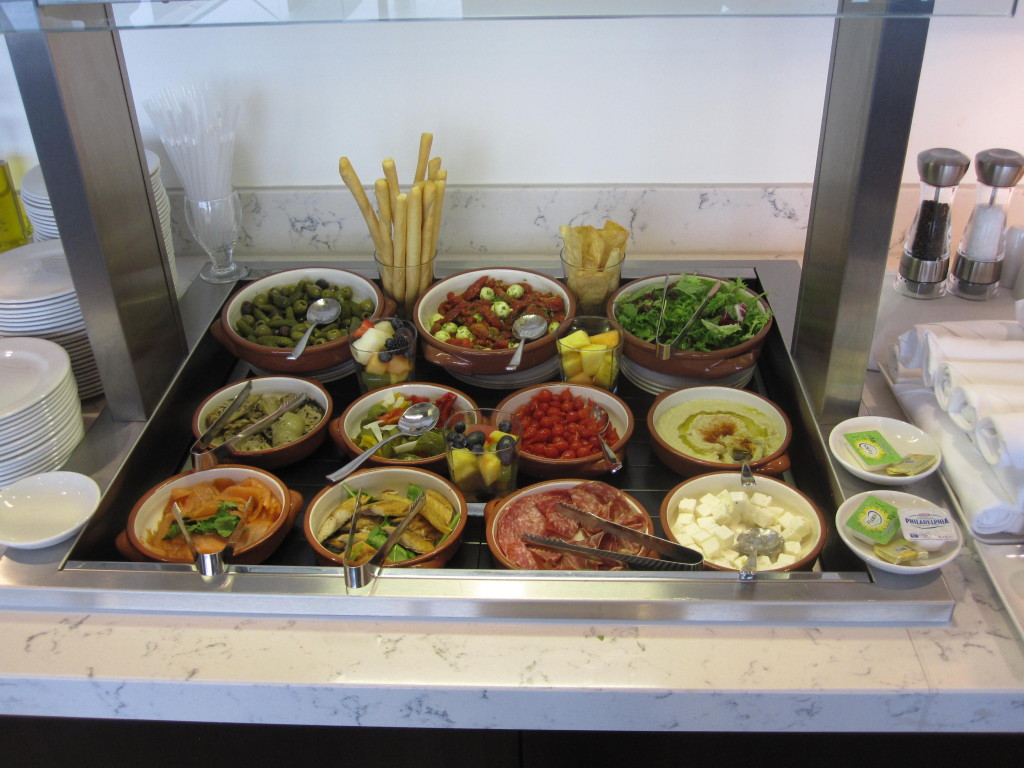 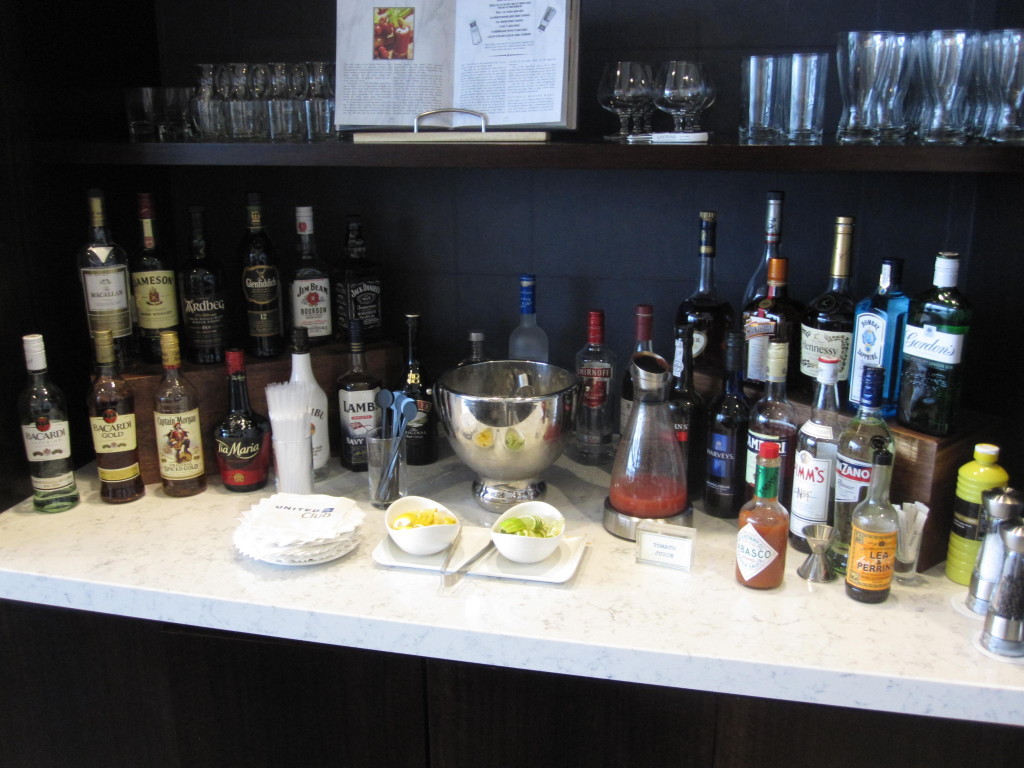 I popped across to check out the J lounge which was relative chaos after the tranquillity of the F lounge. That said, the bar was nice, it was light and bright, but much more calm and quiet in the F lounge.

Overall excellent for United, pretty good for any lounge in Europe, although not a touch on Turkish, Cathay or Singapore’s home lounges.