I won’t discuss the lounge at Beijing, which is easily the worst dedicated First Class lounge I have ever used!  The fish pond was the only plus point: 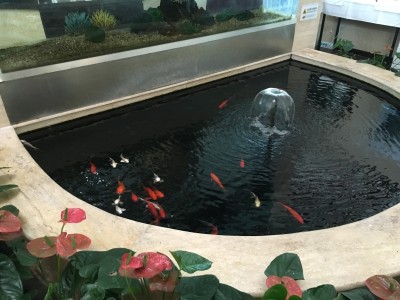 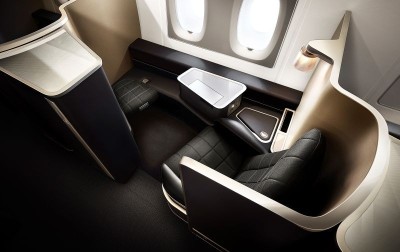 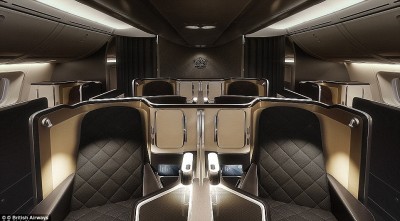 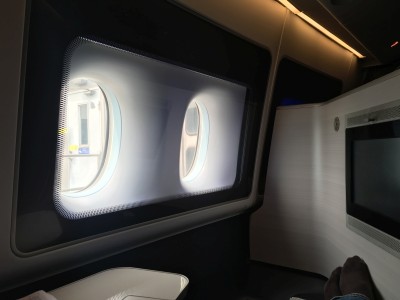 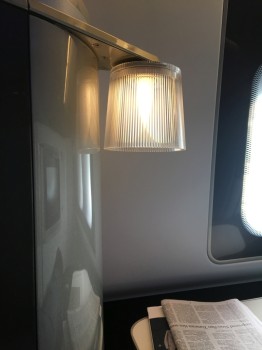 and, bizarrely, they also have probably the classiest seat control of any aircraft in the sky – you turn it left or right to turn the seat into a bed and back again: 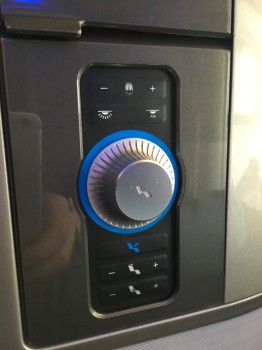 If you want seat space, you’ll get more of it in Qatar Airways A380 business class – albeit your feet will be under the seat in front.  Amazingly, the new A330 Business Class seats on BA’s sister airline, Aer Lingus, promise an identical seat size to British Airways First.  (We are planning to review this seat in detail in September.) 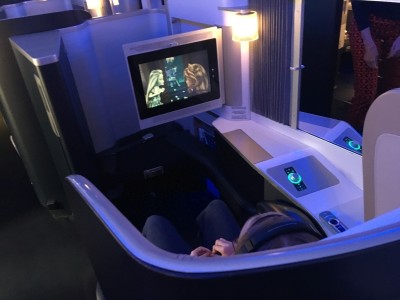 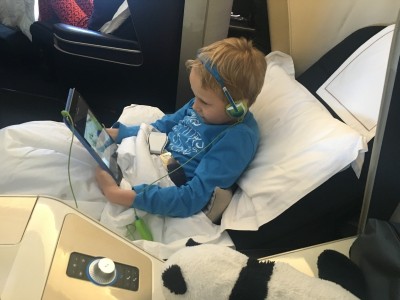