In November, Lloyds suffered a very serious fraud issue on the American Express cards issued as part of the Lloyds Avios Rewards MasterCard and Amex double pack.  We first highlighted it on HfP and it was picked up by a lot of the national press including the Daily Telegraph and Daily Mail.

A large number of fake cards – apparently with functioning signature strips – suddenly started being used across the US.  Someone had got hold of enough Amex card data to be able to physically create fake cards, presumably with some sort of fake card design in order to fool shop assistants. 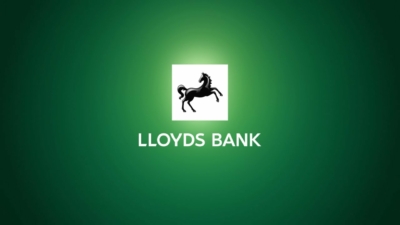 The response from Lloyds was to block all of the affected American Express cards from working in the US and to re-issue them with new numbers.

A reader got in touch last week with an update on his situation.  Despite having got a new Amex card with a new number, Lloyds was still blocking it in the US.  This was a major problem for the reader who makes a lot of $ purchases for his small business using the card.

Before Lloyds actually admitted to this, in a later separate telephone call, he was fed a stack of nonsense from the Lloyds call centre:

Getting Lloyds to finally admit in a follow-up call that they were still blocking his new card was not the end of the matter, unfortunately.

His new Amex card is not earning any Avios.

Now, a small but significant percentage of Lloyds Avios Rewards credit cards do not earn Avios points.  No-one seems to have got to the bottom of this.  We first wrote about it here.  Lloyds promises to fix it for you in six months but in reality even that is beyond them.  They are at least now paying cash compensation to people impacted.

What is odd here is that the reader was earning Avios, but it was only when his Amex was reissued that he dropped into the minority who do not receive points.  It is all very odd.

Do let me know if you are still having issues with your Lloyds Avios Rewards American Express card following the November hack.