This is your complete guide to redeeming Virgin Flying Club points on Air France and KLM.

After a couple of years of anticipation, as well as a few unexpected delays, today is the day when you can finally fly to most of the planet using your Virgin Atlantic points!  Booking is up and running at virginatlantic.com.

The points needed for a KLM or Air France flight do NOT match what you need for a Virgin Atlantic flight to the same destination.  There is an entirely separate reward chart.

Short haul connections are FREE in terms of points.  Pricing is NOT segment based, unlike Avios.  You are NOT penalised for connecting in Paris or Amsterdam.  A redemption from Paris to Bangkok requires the same number of miles as Birmingham – Paris – Bangkok. 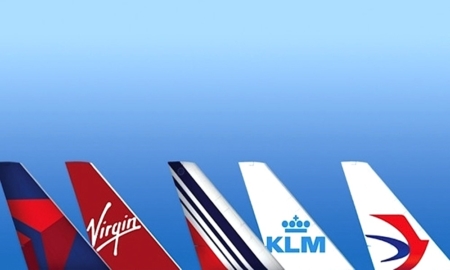 How many Virgin Atlantic points do I need for a KLM or Air France redemption?

The rest of this article looks at short haul flights.  Part 2 – click here – looks at how to spend Virgin points on long haul Air France and KLM flights. 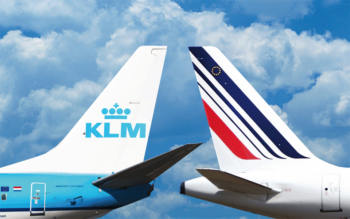 If you live near Heathrow or Gatwick, most European redemptions on Air France and KLM won’t interest you unless British Airways has no availability for the dates you want. (Remember that, as school holidays rarely match between the UK, France and Netherlands, you may get seats with Air France and KLM when BA has nothing.)

In Part 2 of this article, we look at long-haul flight pricing on Air France and KLM using Virgin Flying Club points.

(Want to earn more Virgin Flying Club points?  Click here to see our recent articles on Virgin Atlantic and Flying Club and click here for our home page with the latest news on earning and spending other airline and hotel points.)