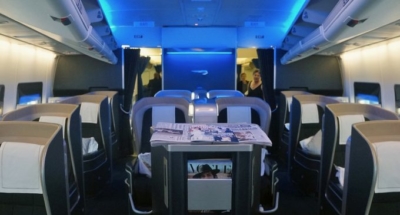 How to earn Avios from UK credit cards (January 2022)

There are special sign-up bonuses on both of the BA American Express cards until 28th February 2022. The bonus on the free card is doubled to 10,000 Avios and the bonus on the Premium Plus card is increased from 25,000 Avios to a huge 40,000 Avios.

We recommend Capital On Tap for limited companies. You earn 1 Avios per £1 which is impressive for a Visa card, along with a sign-up bonus worth 30,000 Avios.

30,000 points bonus – the most generous Avios Visa for a limited company Read our full review

You should also consider the British Airways Accelerating Business credit card. This is open to sole traders as well as limited companies and has a 45,000 Avios sign-up bonus.