What can we expect to see from British Airways / Avios and Virgin Atlantic / Flying Club in 2020?  I’m not into predictions, but the lead-time in this business is so long that we usually have a good idea of what is coming down the line.

What will British Airways deliver in 2020?

We won’t see anything in 2020 to match 2019 and the unveiling of Club Suite.  However, if 2019 was about the unveiling, 2020 sees the more tedious but more important phase of getting the new seat out there.  The target is for 30% of the Heathrow long-haul fleet to have Club Suite by Christmas 2020. 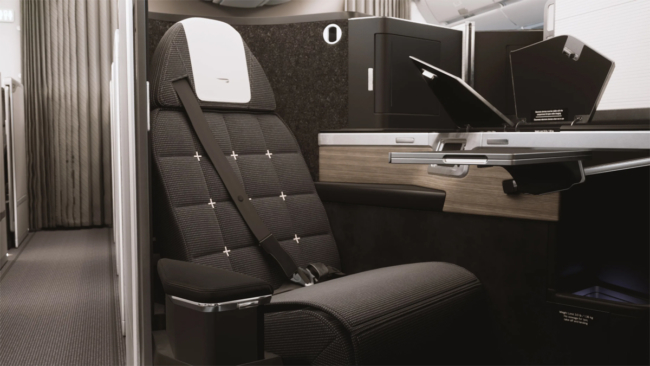 In terms of new aircraft, the big thing is the arrival of the first Boeing 787-10.  We ran some pictures of this the other day and it is due to arrive soon.  It will start on the Atlanta route in February.

In terms of seating it will come with Club Suite and an eight-seat First Class cabin, using the same seat that is on the 787-9.  This means there is nothing radically new to see and, as an event, it is nowhere near as important as the arrival of the first A350.

Another batch of A350 aircraft will also arrive during 2020, along with a handful of Boeing 777.

To offset the new arrivals, further Boeing 747 aircraft will be retired this year, although 747s will still be around for at least another three years.

The ‘New Year Resolutions’ press release circulated by BA last week confirmed that a new crew uniform, designed by Ozwald Boateng, is still in the works and due in 2020 – albeit now too late for the 100th birthday celebrations.  Lounge ‘refreshes’ were also promised for Heathrow, Edinburgh and Berlin.

The only new long-haul route announced so far for 2020 is Portland, as we covered the other day.

Across the broader IAG Group:

we will see what conditions the EU competition authorities place on IAG’s proposed acquisition of Air Europa, and whether it will cause them to walk away

the ‘Letter of Intent’ for 200 Boeing 737MAX aircraft, secured at what is almost certainly the lowest price achieved for short-haul aircraft in the last decade, may or may be turned into a firm order – BA’s share of the fleet would go to Gatwick if confirmed

In terms of Avios, the current strategic plans will have been disrupted by the surprise resignation of CEO Drew Crawley.  IAG’s strategy plans show a sharp increase in Avios issuance to 9% CAGR for 2020-2022 and Avios staff tell me that this is conservative.

Something must be ‘up’ to justify these numbers since they are massively in excess of IAG’s passenger growth figures, and Avios is dealing with the loss of Flybe and the fall-off in volume from Amex.

One change which is certain is that redemptions on LATAM will cease when the airline leaves oneworld in October.  Royal Air Maroc will bring some new options to the table however. 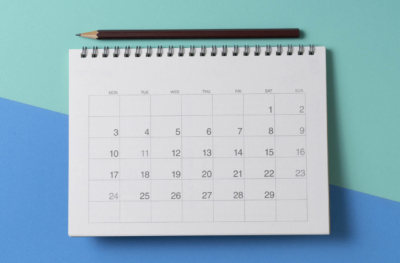 Moving on to Virgin Atlantic ……

Virgin Atlantic is in a similar position to BA regarding seats, but under a little more pressure.  The A350 Upper Class Suite has come under criticism for its ‘too tight’ tray table and lack of storage, and the cabins also seem to be showing worrying signs of wear after just a few weeks.

The redesigned tray table we were promised does not yet seem to be available.  As with BA, A350 deliveries will continue throughout 2020.

Virgin has announced that the A350 will appear on Los Angeles, San Francisco and Lagos as the year progresses, with New York being virtually ‘all A350’.

Sao Paolo is the only new route announced so far launching with the Summer timetable on 29th March.  We have been told to keep that day clear by Virgin so you may get a trip report during April.

Gatwick to New York is also launching in March, as part of a plan by Virgin and its major shareholder Delta to wreck JetBlue’s UK launch.  Delta is joining the spoiler party by starting Gatwick to Boston.

St Lucia is being dropped from June, although British Airways has picked up the slack here.

The big news for 2020 may be at Manchester.  The rebuilding of the airport will reach the end of the first phase, with Virgin Atlantic gaining a Clubhouse lounge during the Spring.  There is massive potential for Virgin Atlantic at Manchester now that Thomas Cook has collapsed, since it is unlikely that any other competitor will want to launch multiple new long-haul routes to pick up the slack.  Norwegian would have been a threat but it is now retrenching as it attempts to become profitable.

Let’s move on to loyalty.  There are major events this year which could potentially transform Flying Club.

The first is the launch of Virgin Red (which I believe is being kept as the name) in April, assuming the timetable hasn’t slipped.  This is the new Virgin Group loyalty operation, allowing all Virgin-branded businesses to earn miles.  I’m not very excited about the redemption side – I am guessing that most will be poor value – but I am excited about the potential to pick up Flying Club miles from a wide range of new partners.

We should also see the integration of Flybe / Virgin Connect into Flying Club during 2020, with earning and redeeming becoming available.

Whatever happens, Head for Points will keep you in the loop.

How to earn Avios from UK credit cards (January 2023)

SPECIAL OFFER: Capital On Tap has increased its sign-up bonus to points worth 30,000 Avios if you apply by 4th February. This is exclusive to Head for Points readers. Click here to apply.